for David Hobby with respect! 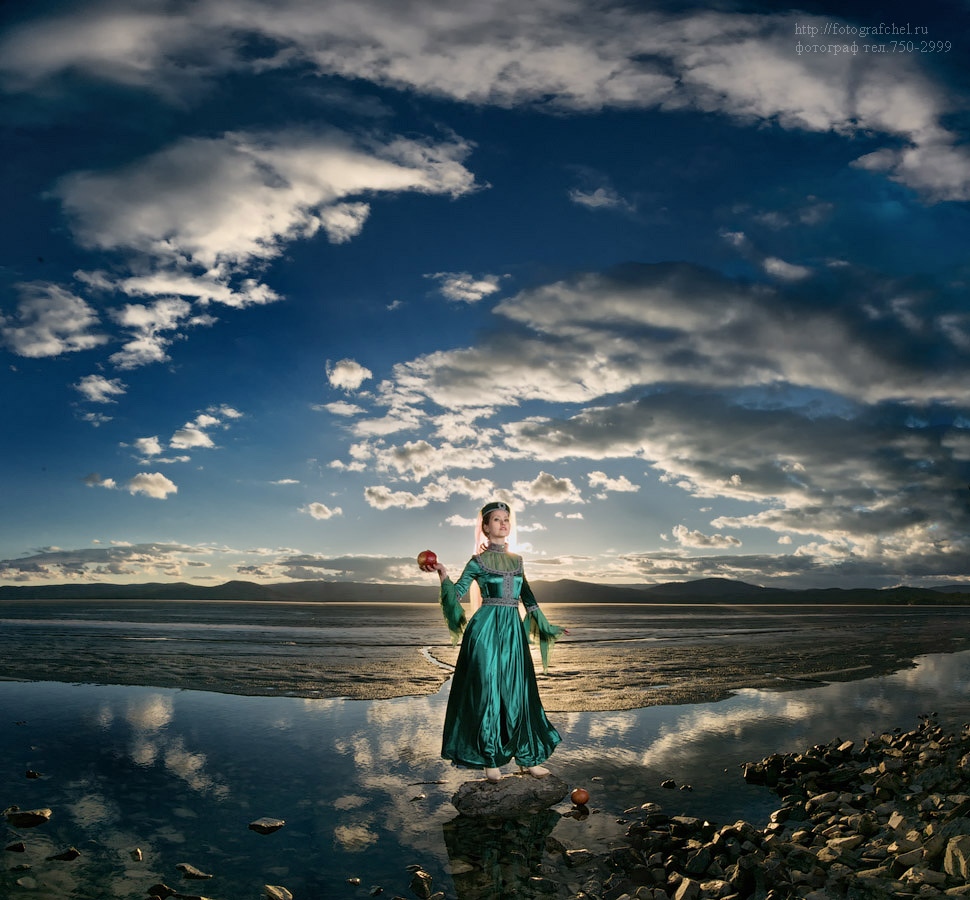 Photo «Queen Tamara» - (Queen Tamara) is a synthesis of different techniques and genres. This is a creative experiment, but one that ended well. Any creative person knows exactly when connecting different areas get something interesting and new.


Photo is a panorama of six frames - landscape at sunset. And at the same time - posed strobist portrait.  Panorama shot in the technique of "dynamic capturing panoramic photos" & strobist portrait and panorama. To shoot a panorama, portrait, there are some subtleties - you need to make the model in the picture does not overlap on the adjacent images. Used to illuminate the well-known flash vivitar 285 hv, or rather their clone - cactus KF36. Earlier this strobist photo in blog was named "strobist at sunset" 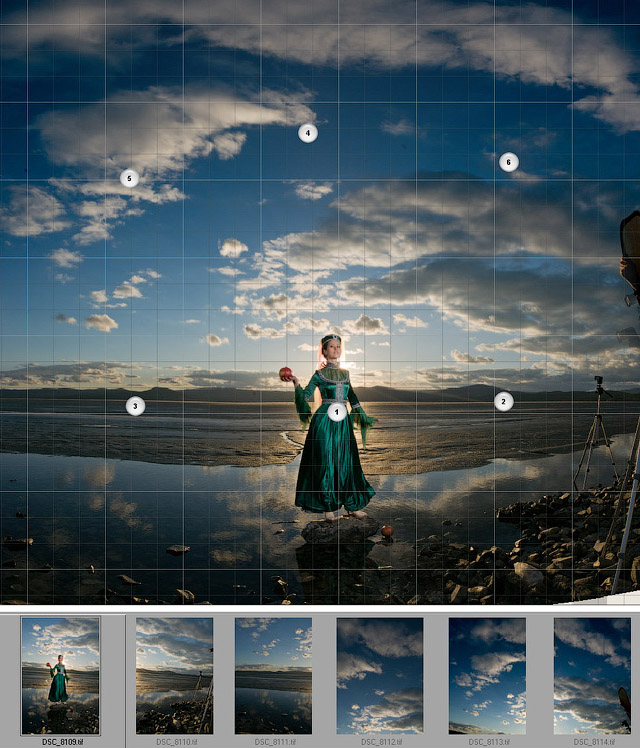 An authentic costume for this photoset was made according to historical data. Queen Tamara - a heroine of the Georgian epic, which is best reflected in the work of the poet Shota Rustaveli. In the role of Queen Tamara posed a great artist Nadya Kroholeva.
It is worth to talk about the school staging of light, which is supported by the author, and traditions which are stored for a long time. This is a school lighting, which together with other Lev Kuleshov created in 1918 in the Soviet Union. Especially known for his pupil Sergei Eisenstein and his film "Battleship Potemkin" (1925) which became a kind of strobist pioneer (but it used a mirror). Mentor's photographs was a colleague Kuleshov - Leonid Obolensky.

More detail can look at the video: 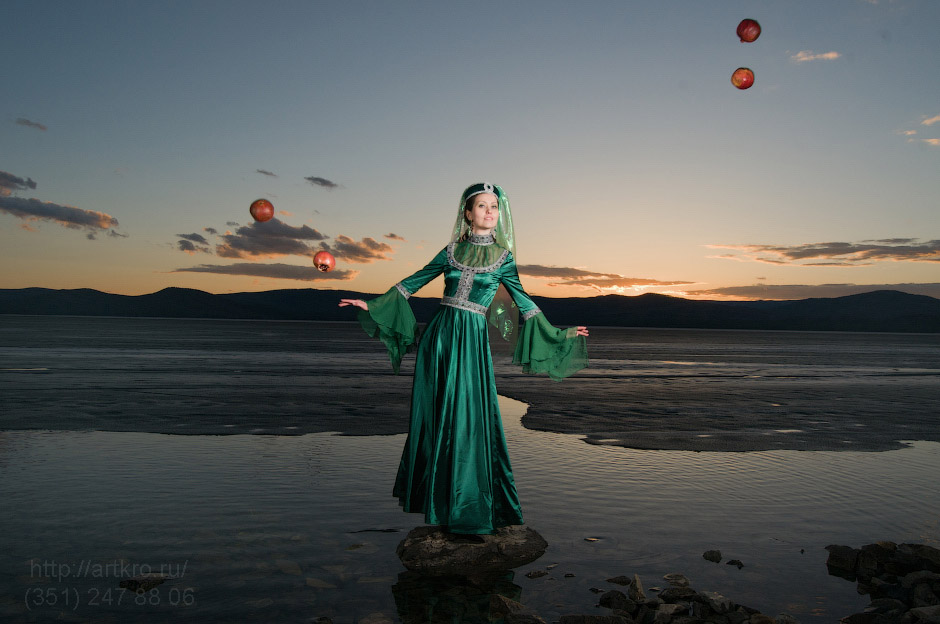